For practise purposes and to understand more of using Adobe XD,  I decided to recreate the main menu system from the 2003 action adventure game "Indiana Jones and the Emperor's Tomb. After being inspired by the UI Artist who recreated the UI system for Fable Anniversary, I felt it would be great opportunity for me to redesign this game if it were to use modern console hardware. 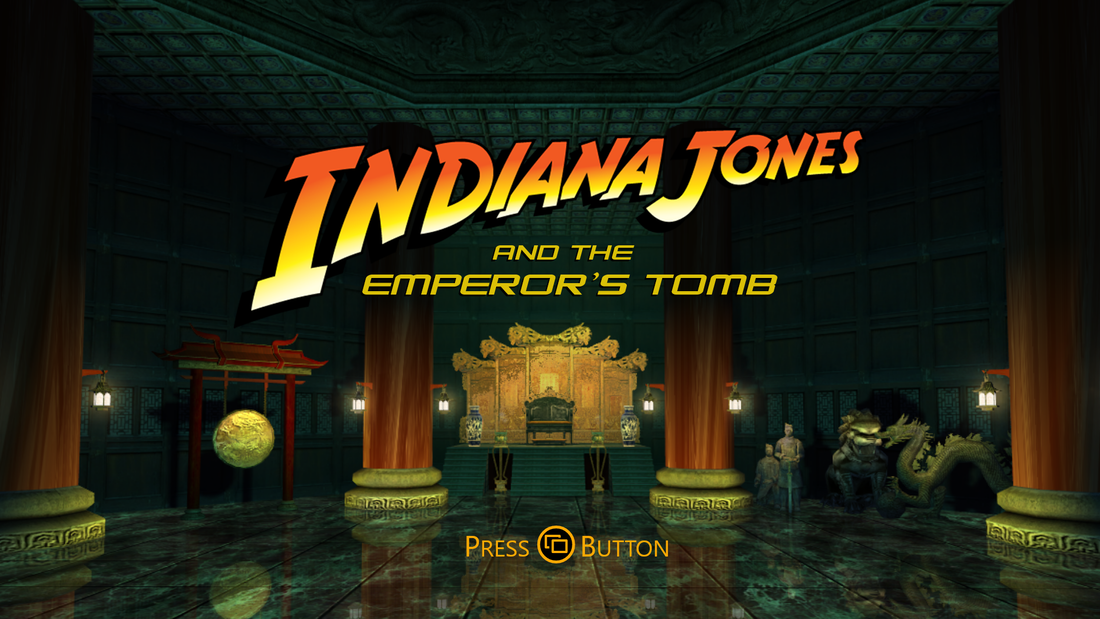 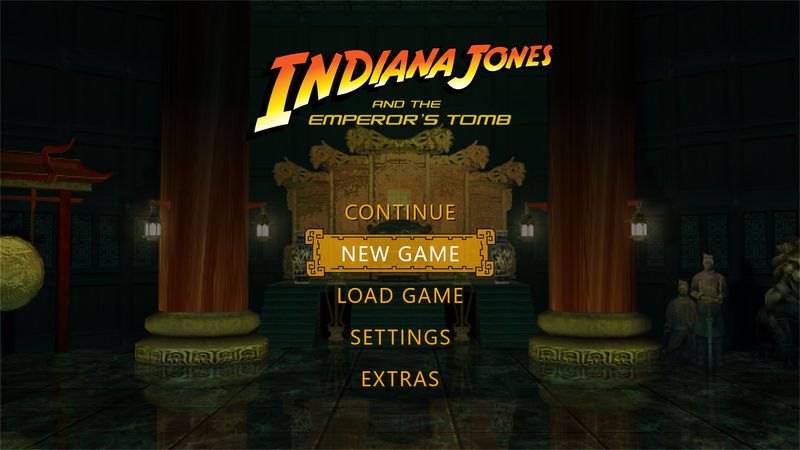 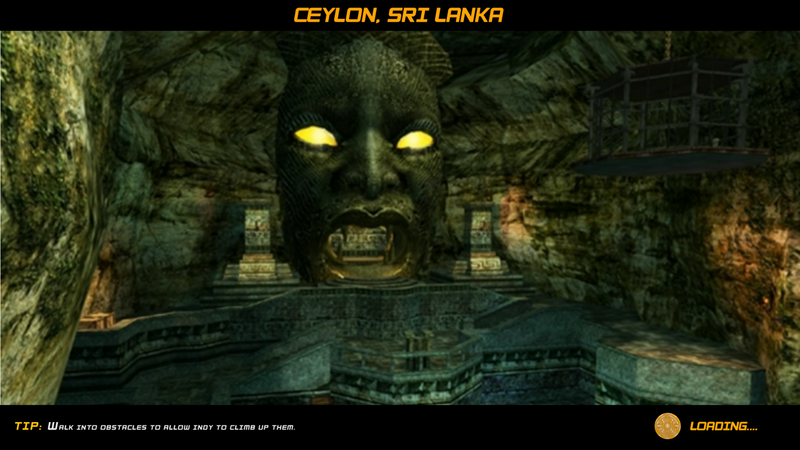 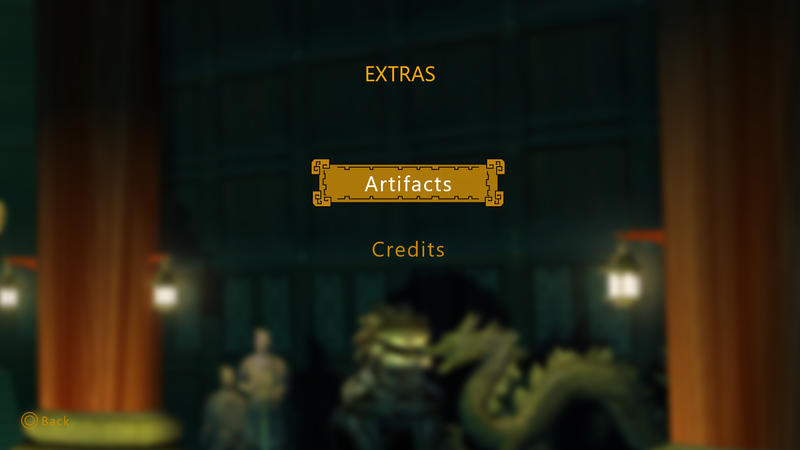 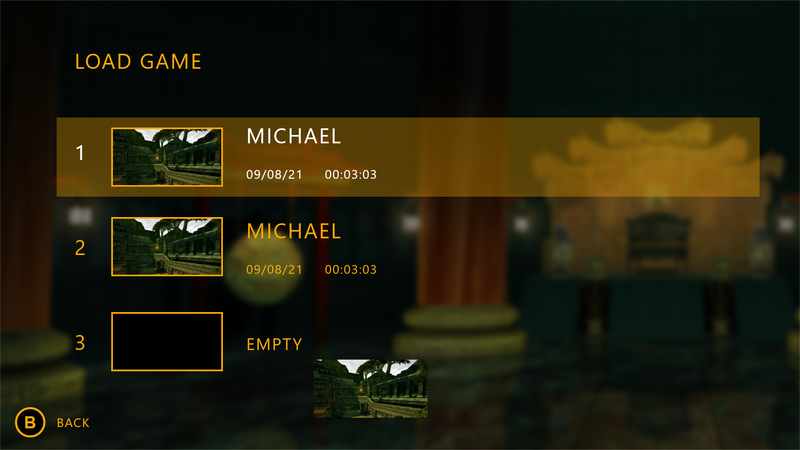 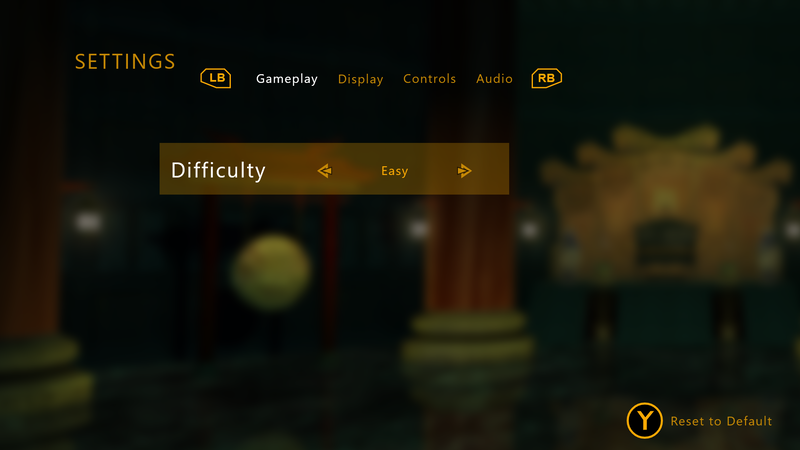 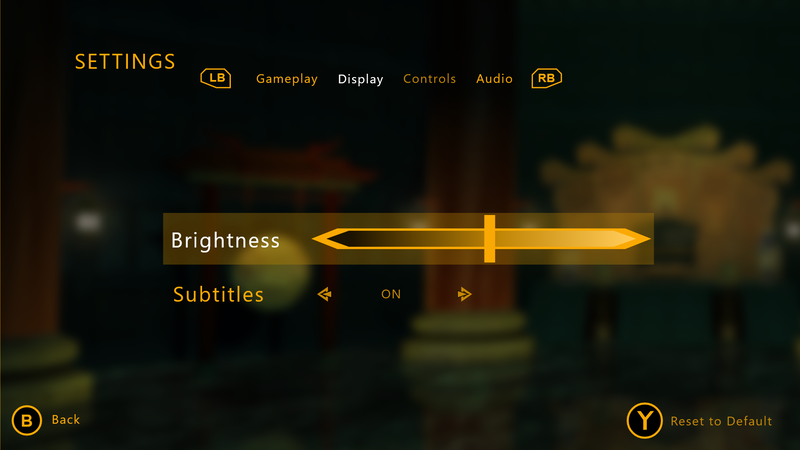 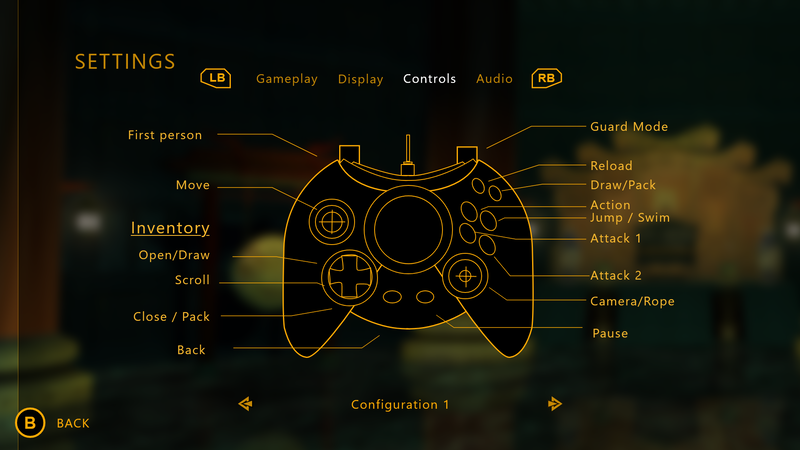 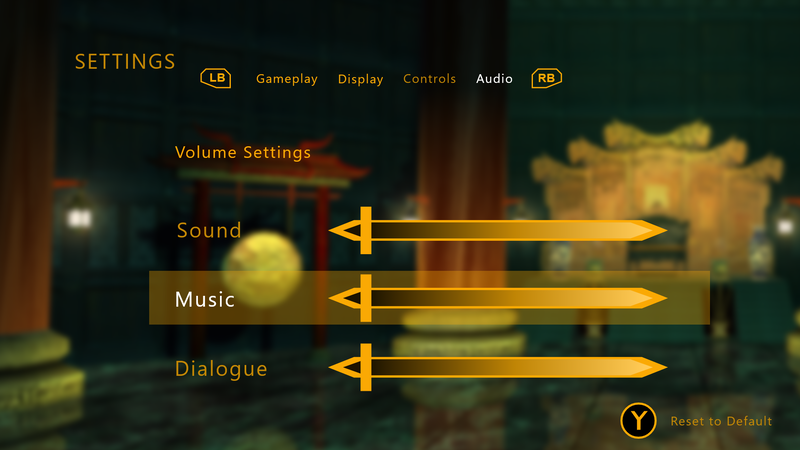 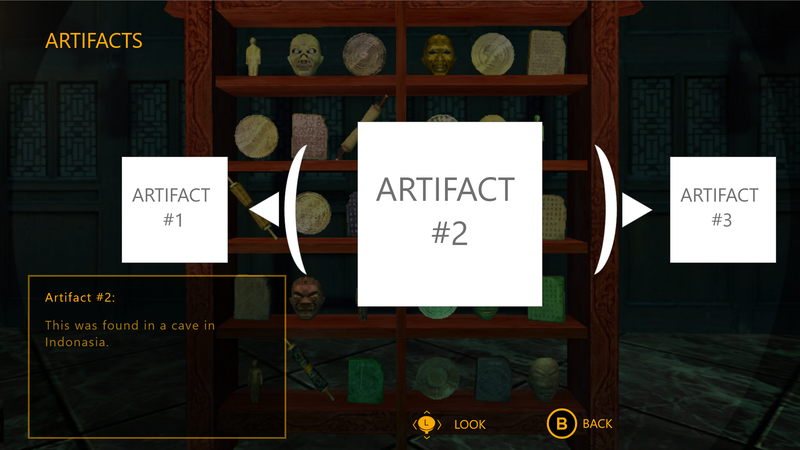 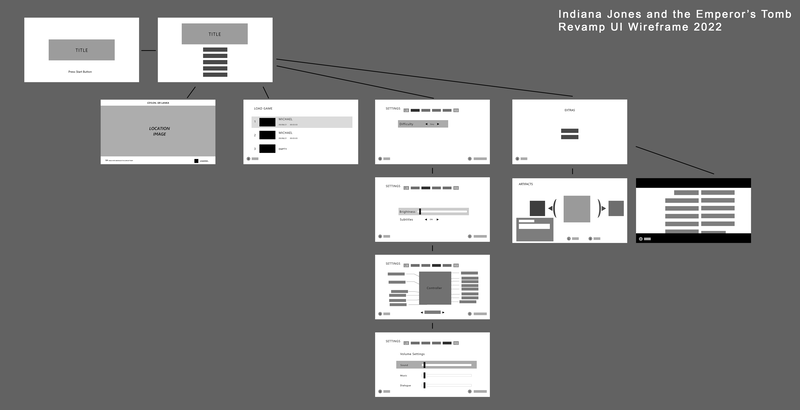 West End Games approached me to redesign their current overlay for their shopping channel on Twitch.

When designing the overlay, I looked at existing overlays used in online shopping channels particularly in the Chinese market for inspiration. Another thing I wanted to do was make sure the branding was open and friendly based on the specifications I was given.
I was responsible for the graphics, animations, stinger, twitch panels  as well as setting up the layout in Streamlabs.

You can see the stream overlay in action in West End Game's Twitch channel.
https://www.twitch.tv/west_end_games 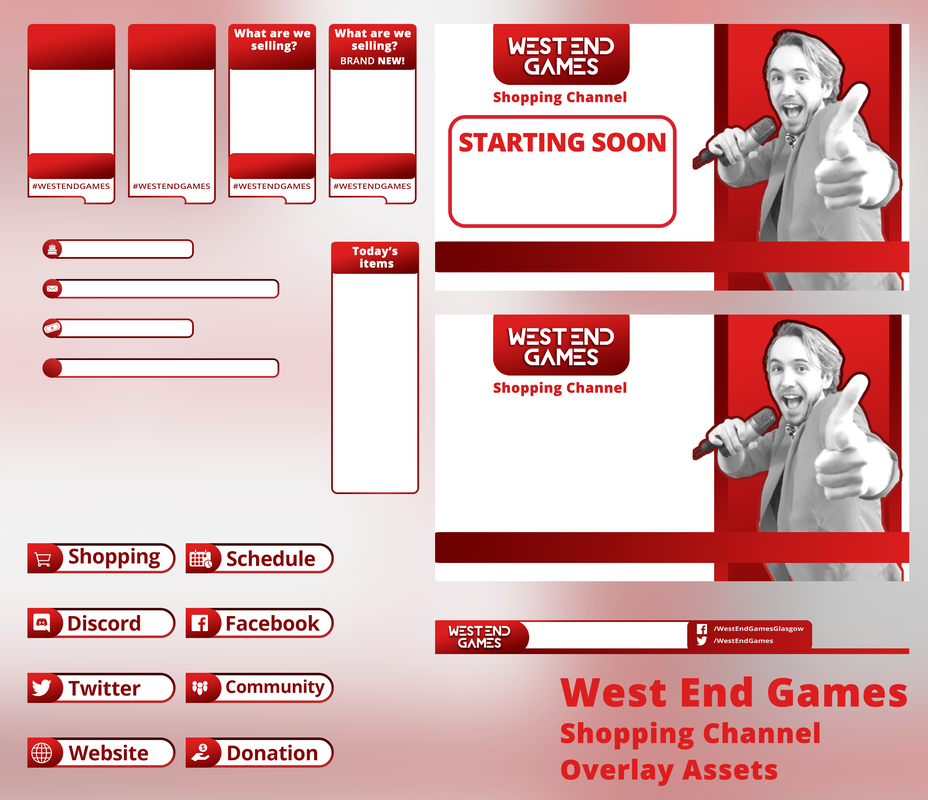 ​I was asked by West End Games in Glasgow to design a stream overlay to be used during a Magic the Gathering Arena tournament with members from Spellbound Games.

When designing the overlay, I looked at Magic the Gathering and fantasy themed stream overlays for inspiration  as well as the existing branding. This helped me get a good balance between adding new content as well as following the guidelines already established. 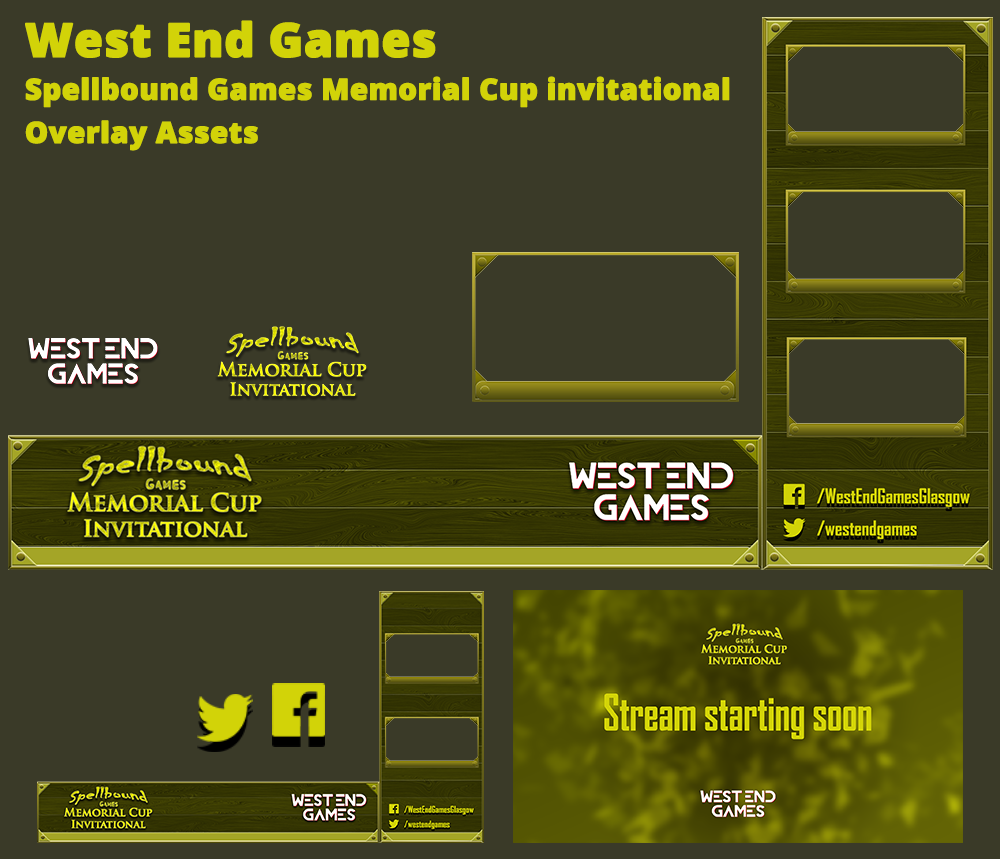 "The King and the Tower" Mobile App Project 2019

​During 2019, I worked with Iain Hamilton of Oui Neuf on an ongoing mobile game built in the Unity Game engine which allows the player to read through a illustrated storybook. I was responsible for adding 2D illustrations and UI Assets into the game as well as additional VFX and 3D assets with textures into the game engine.

During 2017, I got involved as an artist for Cyberanut Games where I developed some UI for their project, Project Genesis. Here are some HUD Storyboard iterations, wire frames and mock up content  I developed for the game's menu screens. 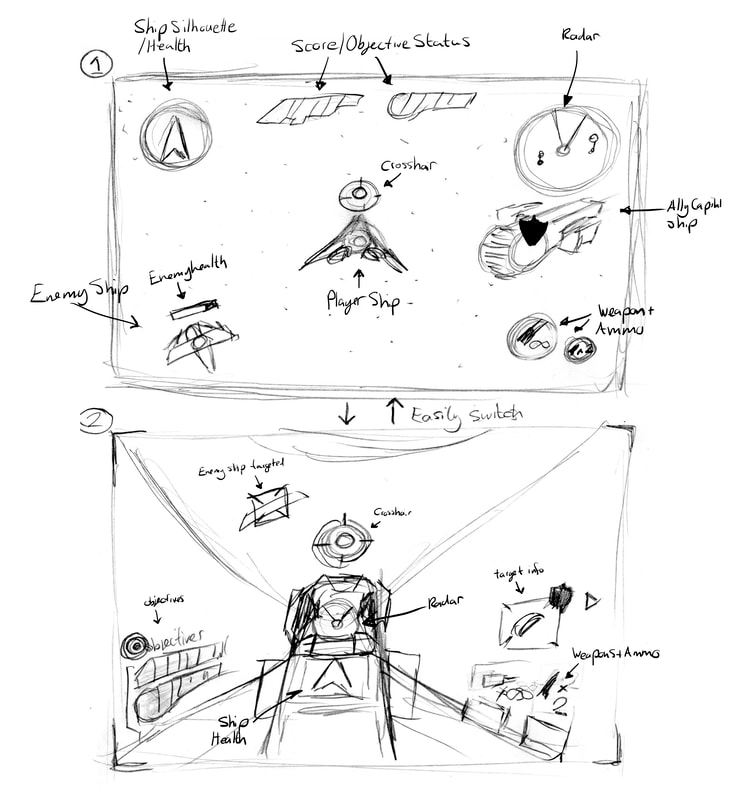 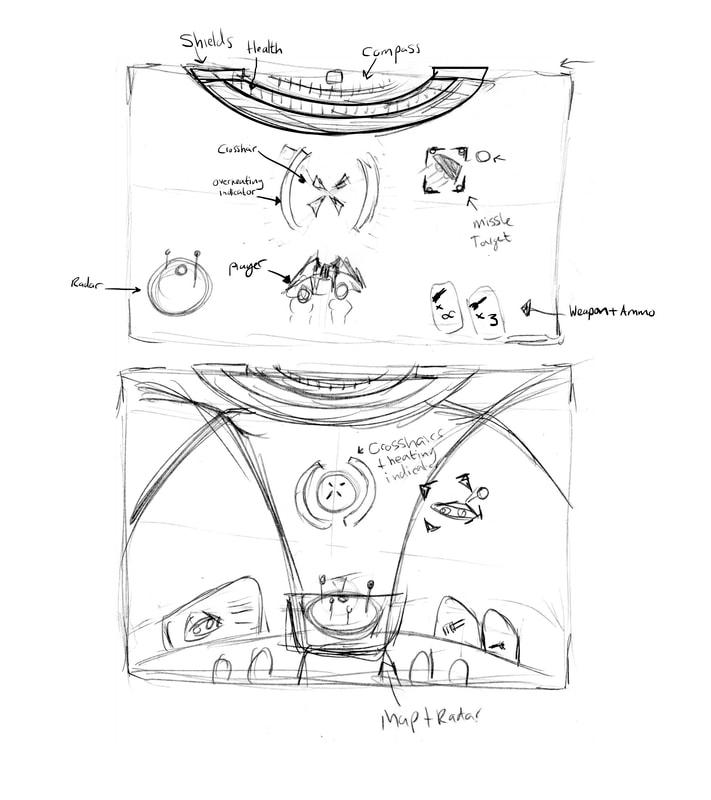 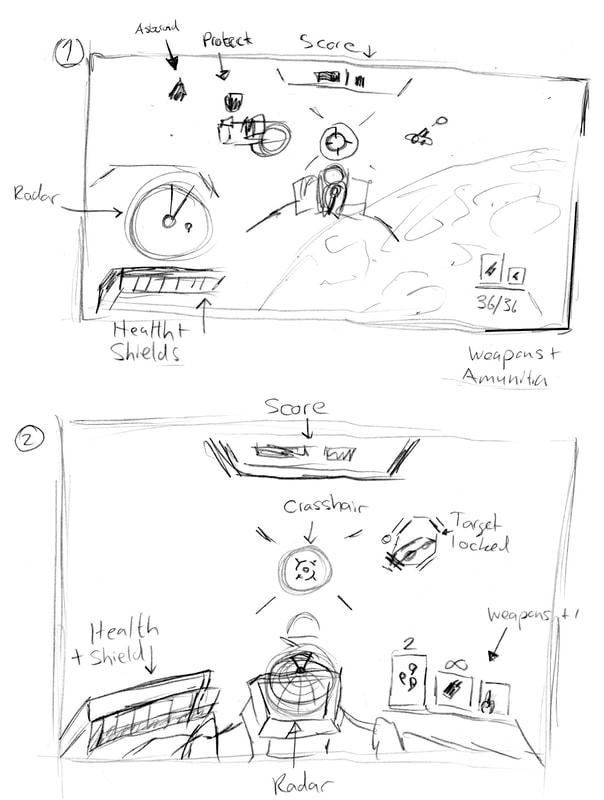 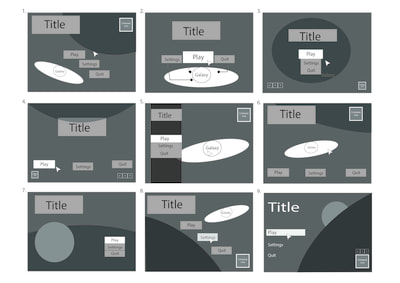 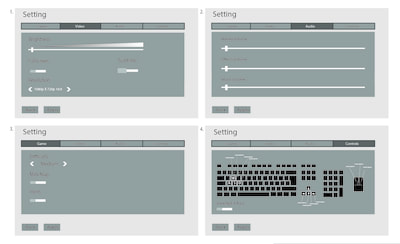 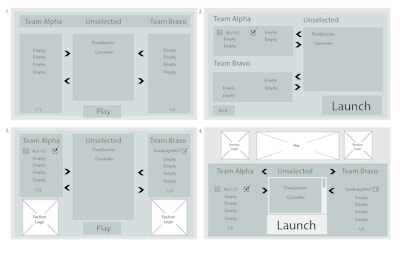 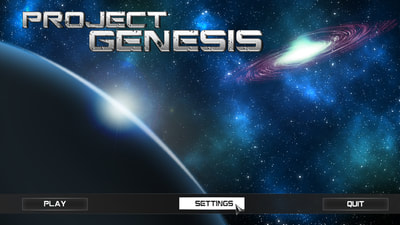 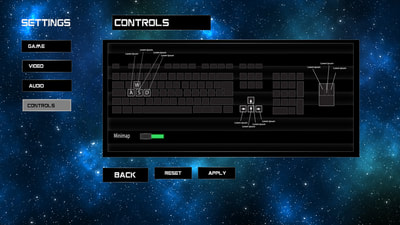 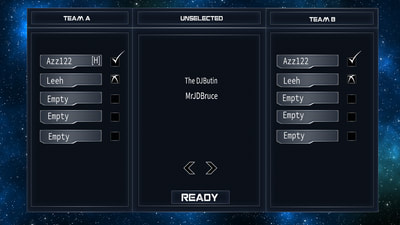 Here are some pixel art assets I made for the 2017 Global Game jam. This year's theme was "Waves".

For two days in 2016, I worked with a small team called Digital Cupcake to develop a game for the 2016 Global Game Jam.
Here are a series of assets I made for the game where the theme was "Ritual".
home